In New York City’s East Village, Mighty Quinn’s Barbeque, known for its smoked meats and burnt ends, had no choice but to adjust to contactless demands as a means to survive amid the pandemic. 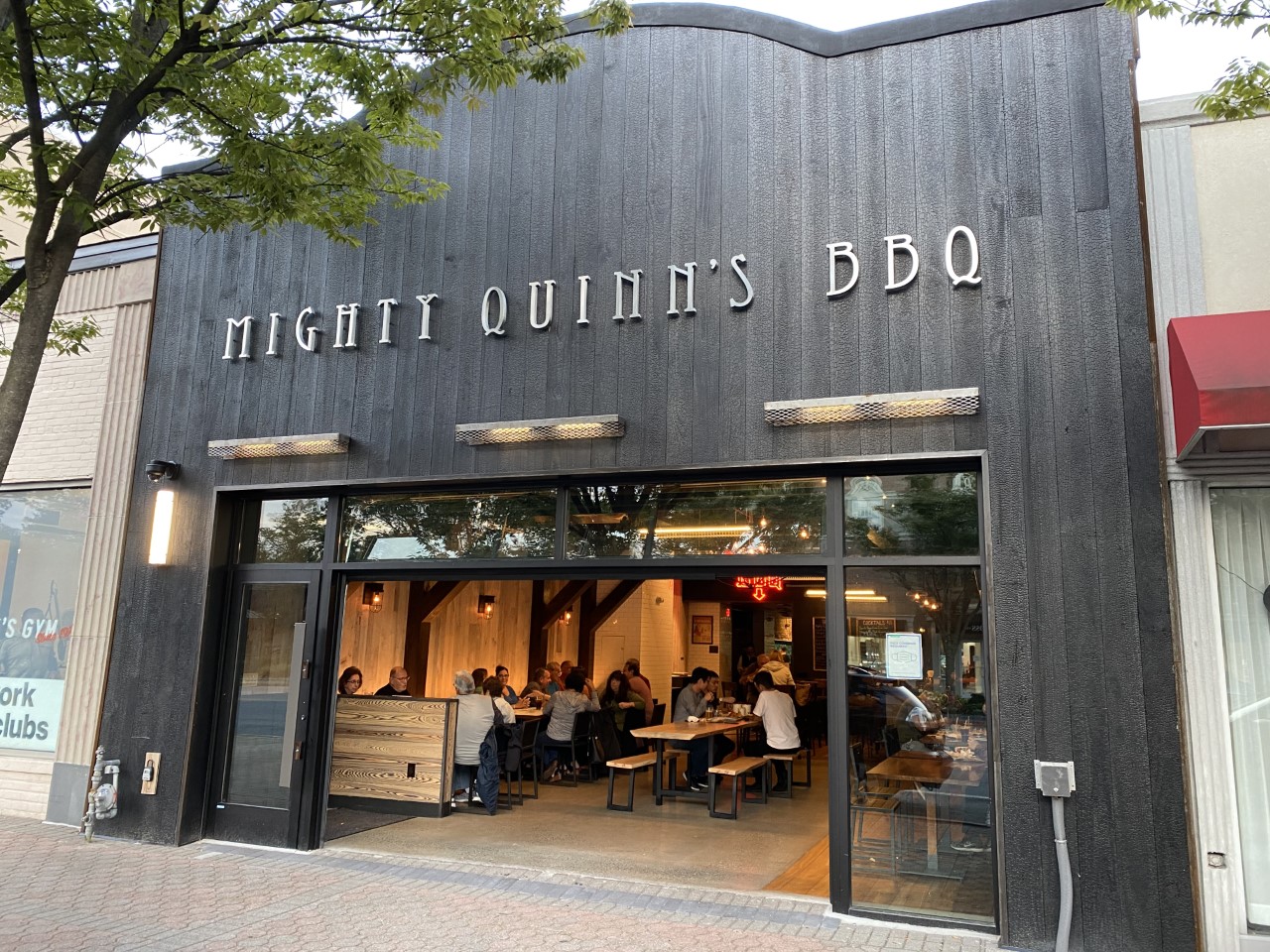 Micha Magid, co-founder and co-CEO of the restaurant, said it had built out a digital platform several years prior, foreseeing trends from Silicon Valley heading in that direction. As a result of the technology already in place, Magid said the transition to purely delivery and takeout was more or less seamless for the restaurant’s team.

Other restaurants, which did not already have a secure virtual presence, were less fortunate.

When a fellow neighborhood restaurant, Otto’s Tacos, was not able to reopen amid the pandemic due to increasing demands, Mighty Quinn’s offered it a licensing agreement and put the boundaries of its technology to the test. Otto’s Tacos has now operated on a delivery-only basis out of Mighty Quinn’s kitchen for five months.

“We have been fans of Otto’s Tacos since their opening next door to our flagship location in the East Village in 2013,” Magid said. “They have developed a strong brand in the city and we are happy to bring their food back to New Yorkers using our technology.”

The restaurant industry, which is beloved by communities across the country, has been arguably hit the hardest by the unforeseen issues brought on by the pandemic, especially in terms of employment and sales. In New York alone, nearly two-thirds of restaurants were forced to close their doors for good over the past year with very little government relief at their disposal. Restaurant and foodservice industry sales fell by $240 billion in 2020 from an expected level of $899 billion, according to a recent report by the National Restaurant Association.

“What this pandemic did was really just push that takeout and delivery demand forward by about three years,” Magid said during a phone interview. “I don’t think it’s going to go back the other way, I think it’s here to stay.”

Brian Hughes, a digital media and culture Professor at American University in Washington D.C., tied pandemic-related technology trends to those of a war-time effort.

“When there’s a war, technology leaps ahead because all this money gets poured into it to support the war,” Hughes said during a phone interview. “All this technology, and sort of focus, means that people are all working toward similar goals. So when you do that, you certainly have improvements.”

An end of the year Accenture report highlighted a number of things related to emerging technologies and the momentum of innovation amid the pandemic. It stressed the need for businesses to be more flexible than ever, to prioritize artificial intelligence and to personalize the digital experience. Accenture also cautioned companies to be aware of trends that are short-lived and dangerous in the long run, so as to avoid concerns around privacy or isolation. 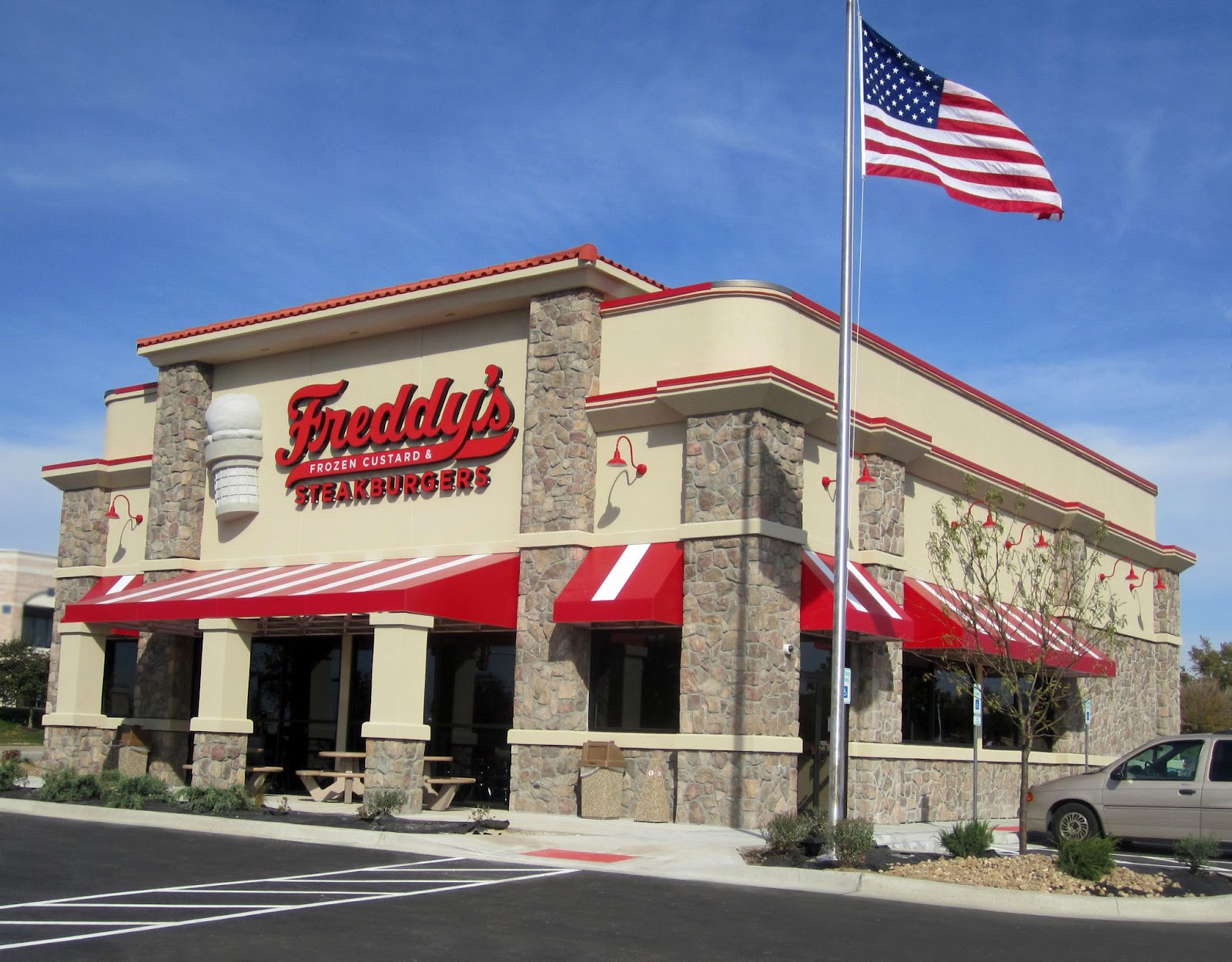 Freddy’s Frozen Custard and Steakburgers realized the potential of technology and took its efforts a step further than Mighty Quinn’s. Nearly 1,405 miles away from New York City in Wichita, Kansas, Freddy’s leaned into a machine learning program through Amazon to gather insights and maximize sales.

Sean Thompson, head of technology and artificial intelligence at Freddy’s, said that once they began to use the program they saw results instantly. The data they compile every day is mainly used to drive staffing and team member actions

“I can tell you that it cut our decision times down,” Thompson said during an Amazon Chime video call. “And when you’re trying to react, especially in a pandemic, to things like that the difference of one week could make all the difference.”

The program that helped Freddy’s get from data to insights quickly is called Domo AutoML and it is powered by Amazon SageMaker Autopilot. Bratin Saha, the vice president of machine learning at Amazon Web Services, said via an email exchange that Domo, which was created in 2019, “automatically builds, trains and tunes machine learning algorithms based on the restaurant’s data while allowing them to maintain full control and visibility.”

To put it simply, Domo helps Freddy’s make predictions such as when to make a hamburger in order for it to be delivered within 10 minutes or ready for pickup within three minutes. It also assists with things like staffing, to ensure that a safe and profitable number of employees are on the premises during hours of operation.

Domo will continue to be used at Freddy’s even after the pandemic, Thompson said, citing its potential to facilitate a memorable experience for customers.

“My hope is that we’re able to use the data, use the insights and use these systems to make those moments of bliss and comfort when sitting down for a meal more accessible, so that everyone can feel that feeling again,” he said. “So that each person is getting an experience that is tailored to them and really speaks to them because that’s, man, that’s really hospitality.”

Freddy’s is doing what the best people in hospitality have always done. But, Thompson says, they are doing it bigger, better and at a much larger scale.“We’ve always found that when we focus on our guests, operations and our team members, the profit side will come in and of itself.”

While digitization profoundly benefits consumers and businesses alike, the people facing the brunt of its downfalls are service workers.

Hughes explained that a lot of industries are being disrupted by Silicon Valley, where a whole business model exists in which researchers look at an industry and evaluate how it might be digitized. Most industries are digitized by the creation of a platform or application that serves the same purpose that an office used to serve. Take Airbnb in place of hotels and Uber in place of taxicabs for instance.

According to Hughes, the digital transformation of labor in the service industry leaves workers vulnerable to just-in-time scheduling, algorithmic management and job insecurity.

“One of the big things that digitization does is it disrupts these industries in a way that makes them bad for labor and good for capital. It makes the overall industry less secure for workers,” Hughes said.

“It also tends to concentrate wealth into the hands of the people who invest in the digital platforms that have disrupted each industry,” he added. “Never underestimate Silicon Valley’s capacity to innovate against the interests of workers.”

In particular, Hughes said, just-in-time scheduling makes it so that employees have to always be available.

“Employers now have the ability to get in touch with employees at a moment’s notice,” he continued. “So on the one hand you have that digital development. And then on the other hand, you have just these massive improvements in logistics.”

As a result, Hughes explains, you can process scheduling data much faster and more efficiently than ever before. Companies can also generate incredibly complex schedules that change on a moment’s notice based on how busy the workplace is that day.

The downside of this, according to Hughes, is that employers can provide ultimatums to their employees via digital communication such as text or Slack messaging saying “Hey, you better get to work in the next 30 minutes or you’re fired.” Therefore, making it so that low wage workers have to be available any time their employer wants them.

Additionally, Thompson says that programs such as machine learning and artificial intelligence have the potential to magnify inherent biases if not treated responsibly.

One scenario, Thompson said, could be that “you feed it data which indicates that all of our restaurants are in affluent neighbourhoods, and they’re doing well. Then your machine learning is going to come out and say, hey, guess what? Affluent neighbourhoods do well for us and there’s no reason why we should invest in lower income communities.”

In this instance, Thompson stresses, it is important to remember that the data you receive from machine learning needs to be taken with a grain of salt. And, only people trained to use the program can have access to pull insights from it, because some decisions could have “real life downstream effects on people.”

The same idea could be traced back to algorithmic management, which is a huge factor in app-based work and in some restaurants.

According to a March 4, 2021 podcast titled Tech Won’t Save us: How Algorithms are Transforming Work hosted by Paris Marx and Callum Cant, algorithmic management does more harm than good. It “degrades work standards,” “denies service workers the ability to push back to an employer” and “offers workers little control.”

The pair explains that minus a human boss, workers are left following constant, sometimes brutal, instructions from a computer without any capacity for flexibility or accommodations. 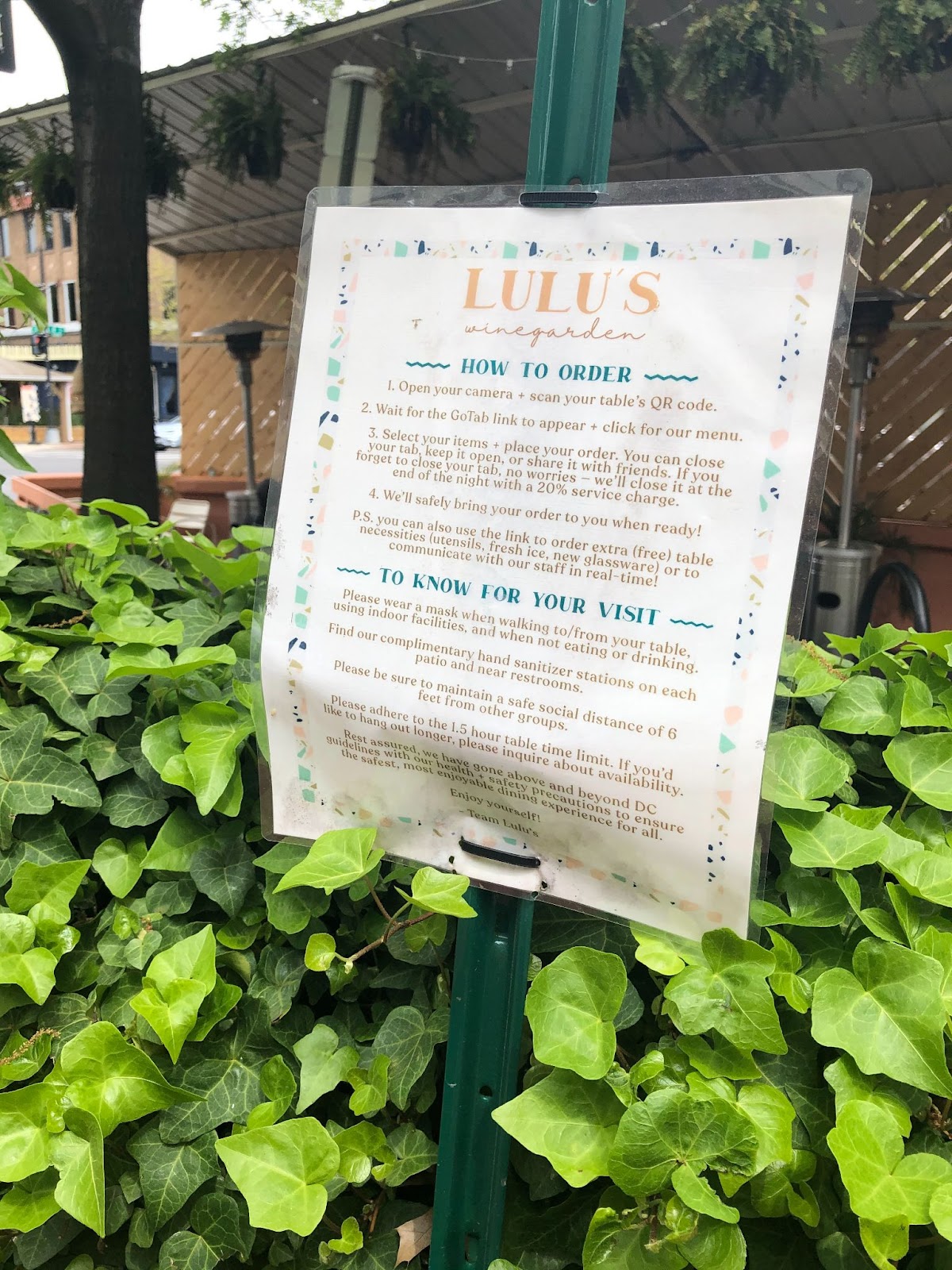 This applies to app-based services, where a worker is tasked with picking up riders or food orders without any knowledge of how the system works or why they were pinged with that particular instruction in the first place. Drivers are also penalized if they fail to do so with little to no recourse available to them in the absence of a human boss. Not only does this leave the company without any liabilities, Marx and Cant said, but it also exposes the worker to antagonistic conditions.

In the same podcast, Marx and Cant discussed how this series of events is relative to other service sectors, too. For instance, within a restaurant which has shifted to an online ordering system from a manual one, there are no guarantees or limitations in terms of how many orders can come in at once. This is a process which previously relied on the coordination of workers and is now managed by a computer. Not to mention that the new technology allows for workers to be surveilled, tracked and timed.

Nicole Moore is a part-time Uber and Lyft driver based in Los Angeles. She fears that industry leaders from nearly every sector will attempt to “uberize” their workforces after seeing how much profit and little regulation companies such as Uber and others like it in Silicon Valley are subjected to.

Hughes argues that this is already happening, and is likely to continue.

Hughes added that with digitization, “there’s less room for human, you know, human creativity and problem solving to come out. We’re trying to make robots that think like people, but really what we’re doing is we’re making people that think more like robots.”

Not all workers are ridden with the same techno-anxiety as Marx, Cant, Moore and others. The fact is that technology has been on the forefront of innovation – and transformation- for centuries. From the printing press to gig work, the entire world has relied on technology to increase efficiency and benefit society.

However, as new Foucauldian concerns arise the question remains how we can mitigate workers exploitation and the exhaustion of digital platforms.

In the meantime, Hughes hopes that “the government would step in to impose regulations” before the trend spreads irreversibly into other industries or sectors.